As a movement, Britain First has been invited to Moscow several times by our friends, the Liberal Democratic Party of Russia (LDPR).

Party leader Paul Golding even gave a speech in the Russian parliament, the Duma (below). 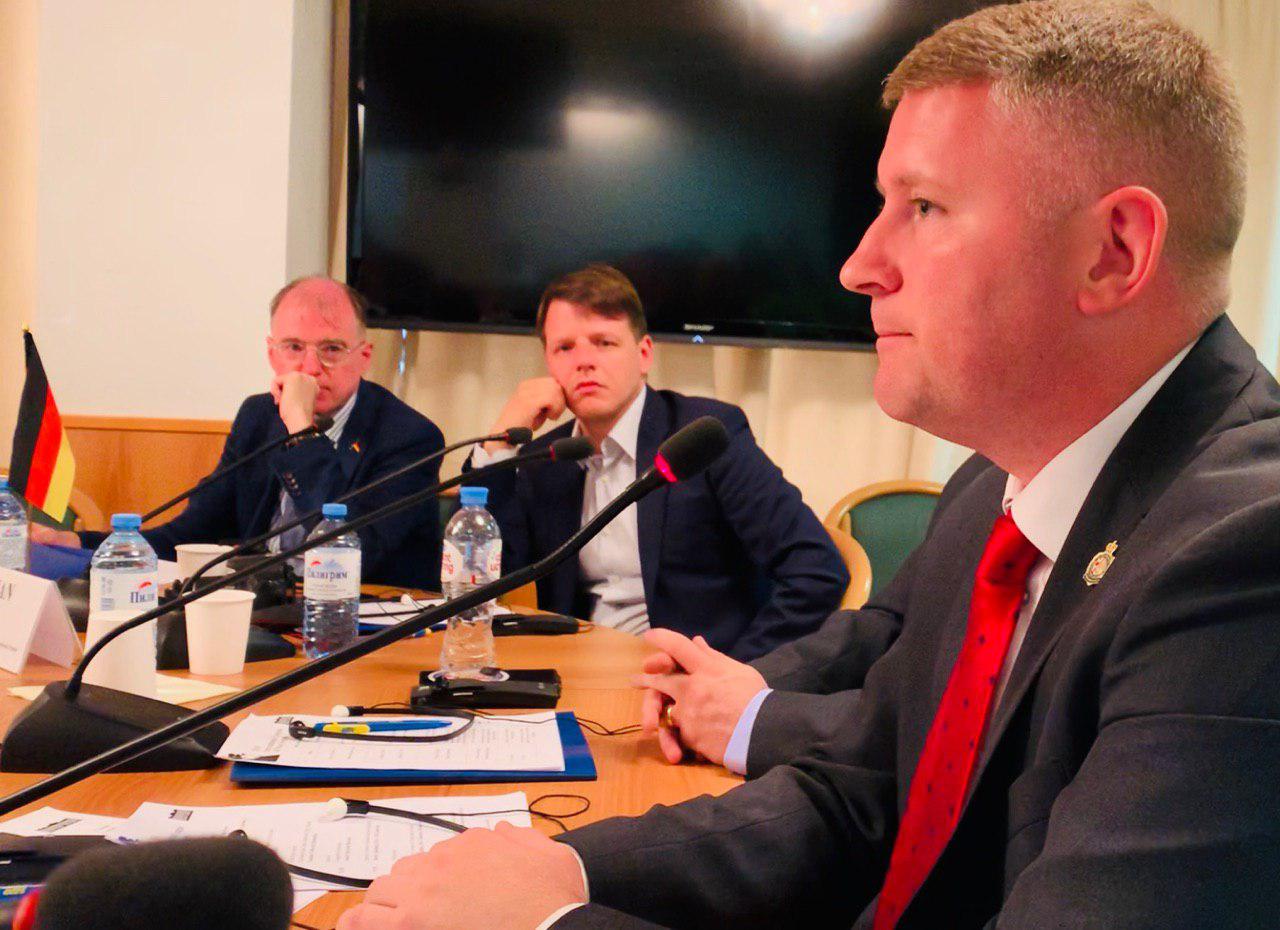 On the previous two trips, our delegation was invited to the headquarters of the LDPR (in eastern Moscow) to meet with their leaders and to inspect the museum of their party history.

Britain First has great respect for the LDPR because they are patriotic, anti-globalist, pro-Christian and traditionalist. 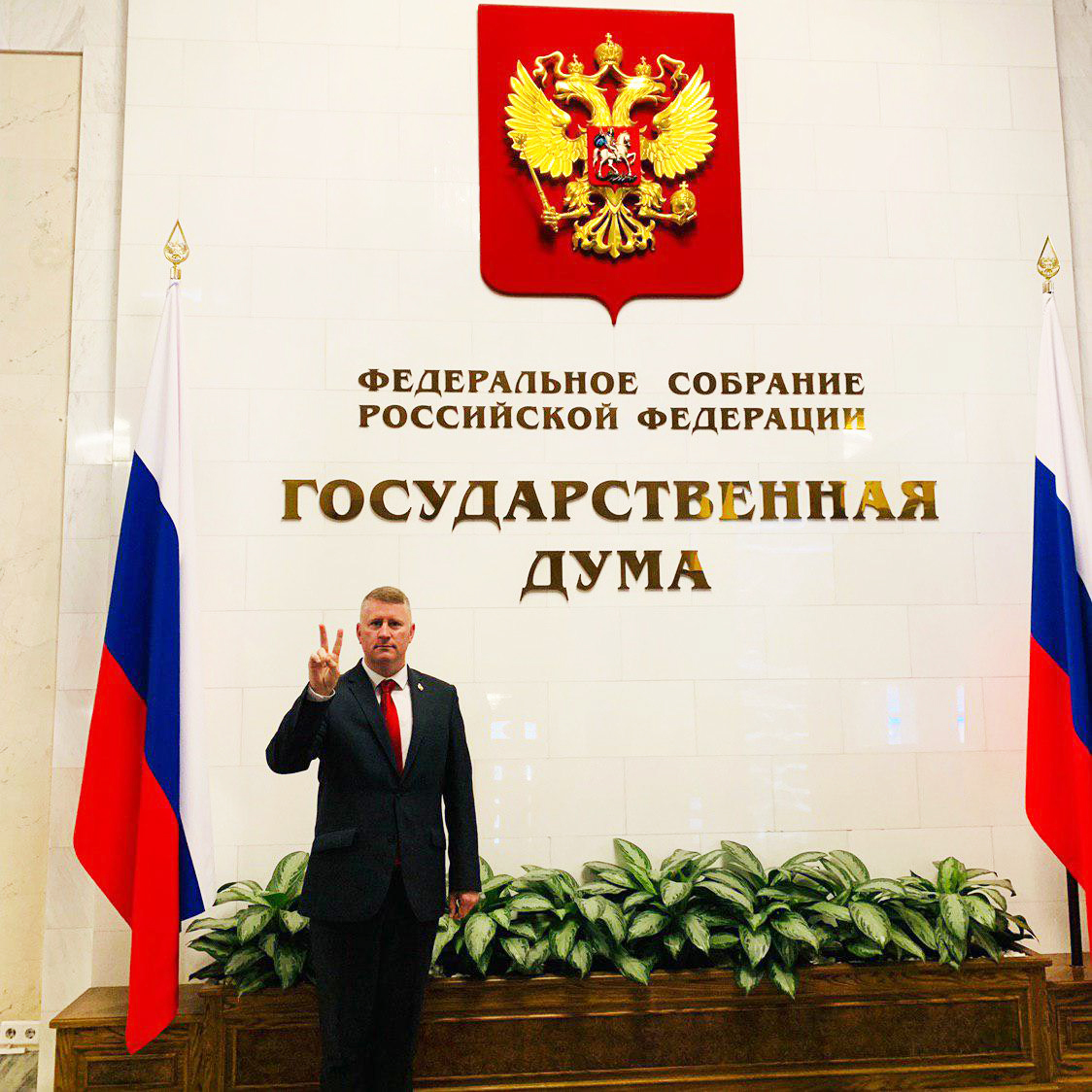 The LDPR has worked hard to forge friendships between Western patriots, providing them with a congress in Moscow to come together and discuss international affairs.

When Britain First invited the LDPR to London, the UK government refused them a visa due to their patriotic beliefs. 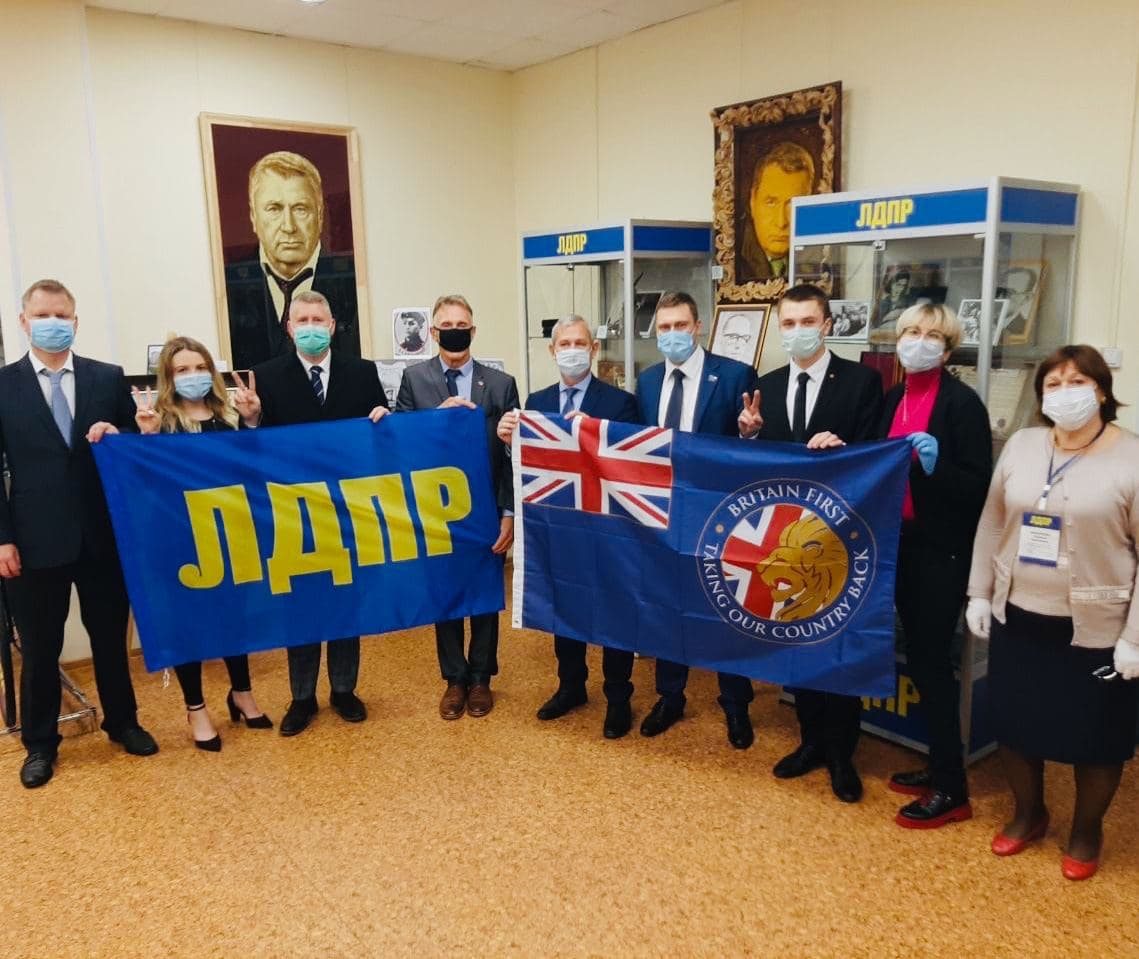 Like Britain First, the LDPR is regularly smeared by the mainstream media, but this is inevitable for all nationalist political parties.

The LDPR has always stand for the Russian people and has always told the truth, however politically incorrect it may be. 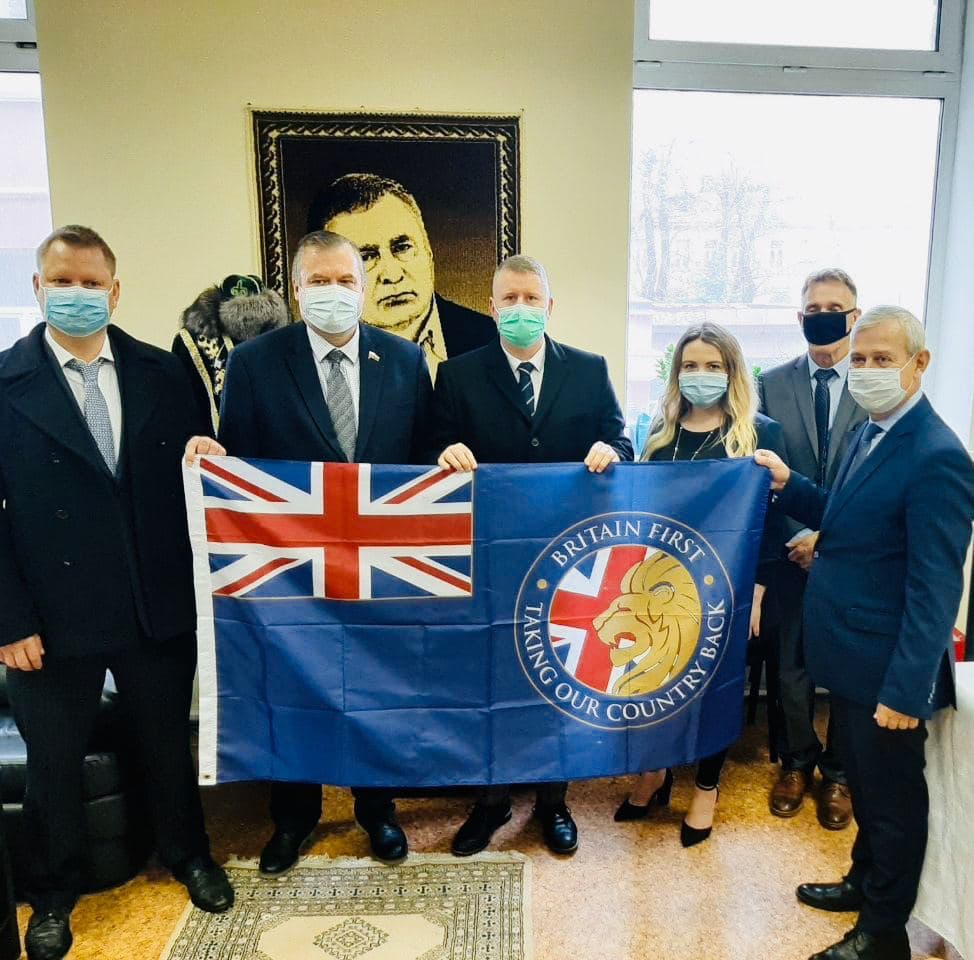 Starting this Friday, the Russian people go to the polls to elect a new Duma.

The LDPR has been campaigning hard and we hope that, as a party, they will increase the number of seats they gain in the Duma.

At the present time, the LDPR has 40 seats in the parliament.

Britain First is urging our Russian supporters to vote with their hearts and vote for the LDPR, a truly patriotic party that will always fight for Russia. 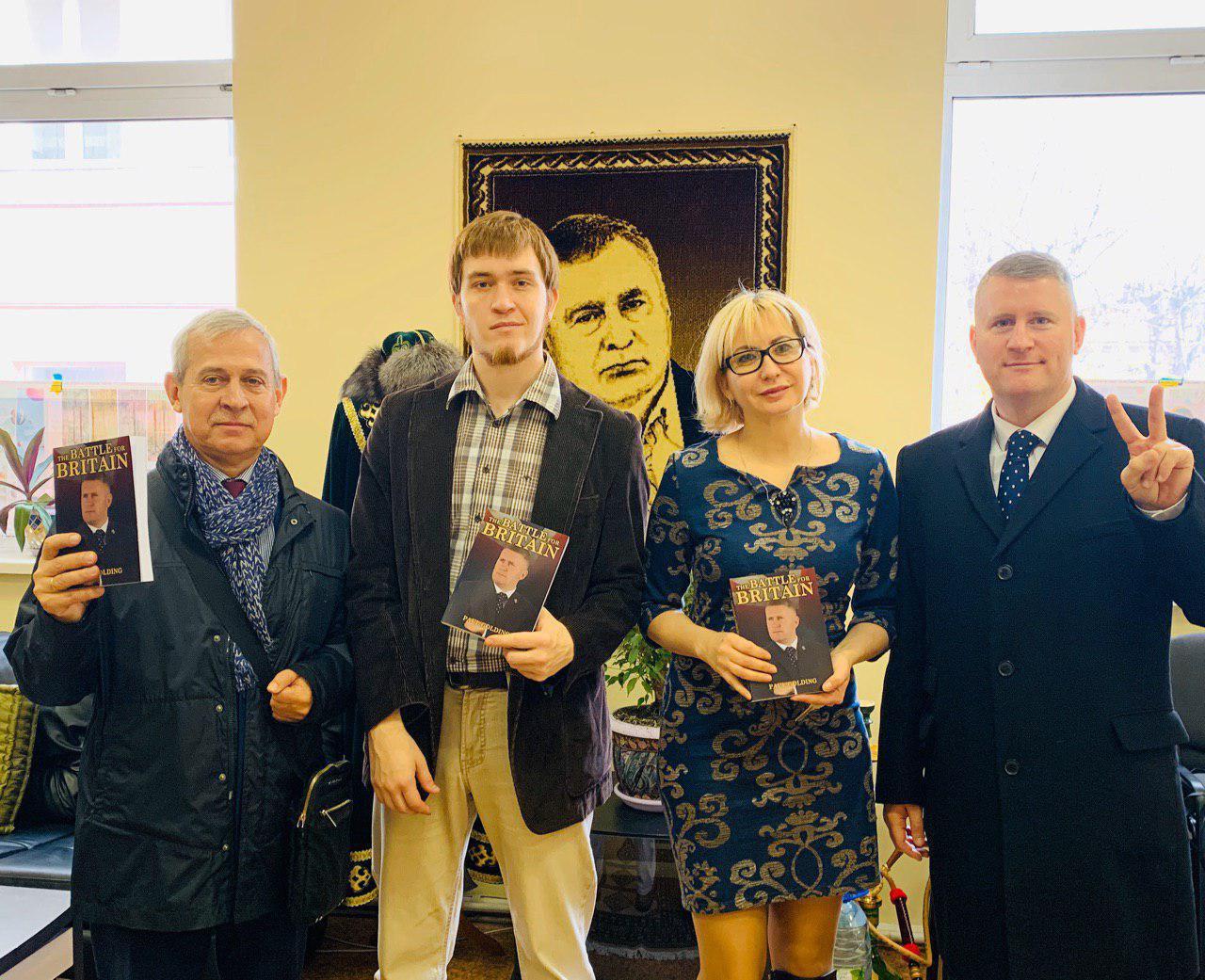 We send our deepest and warmest greetings to all the members of the LDPR and your leader, Vladimir Zhirinovsky. 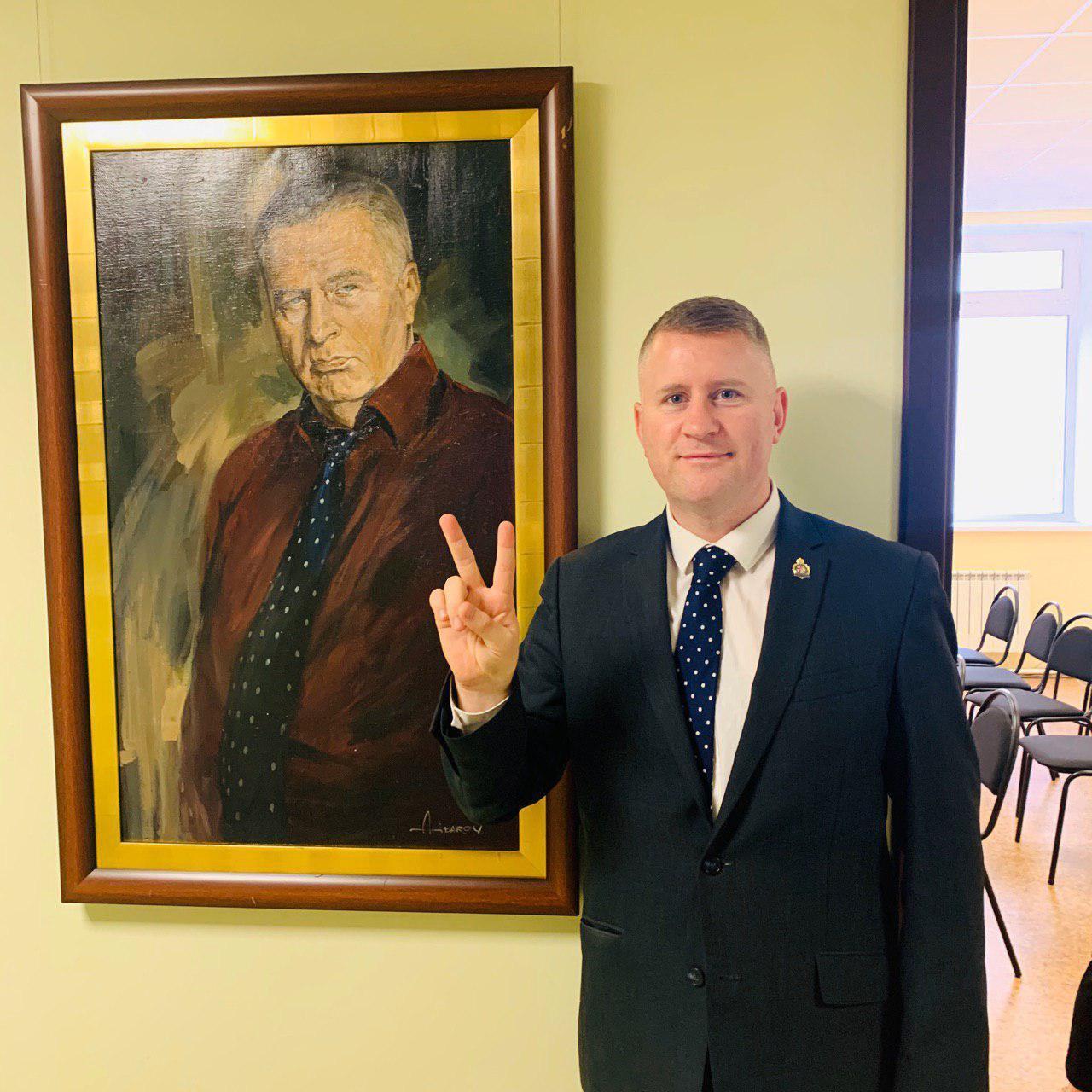 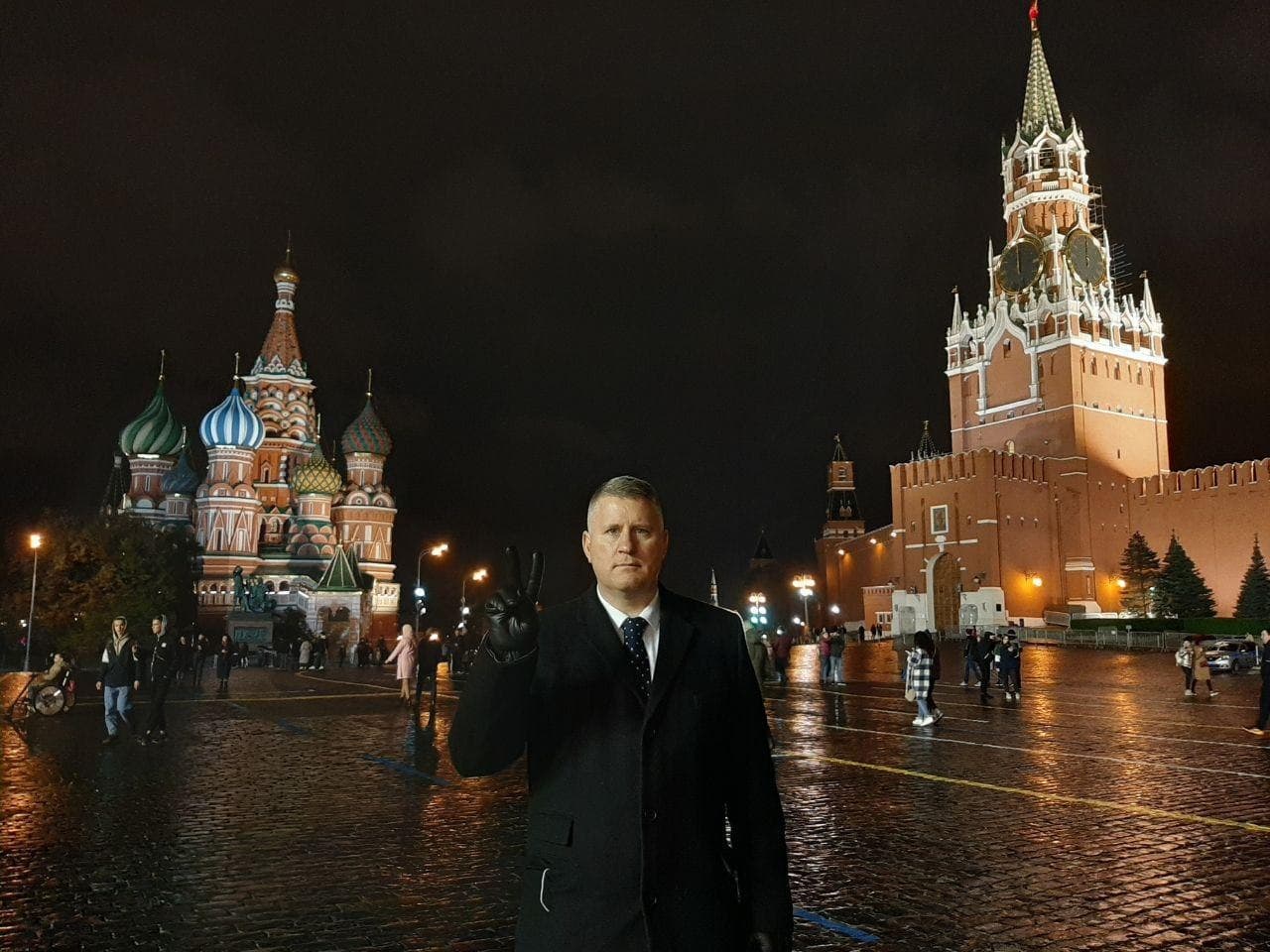 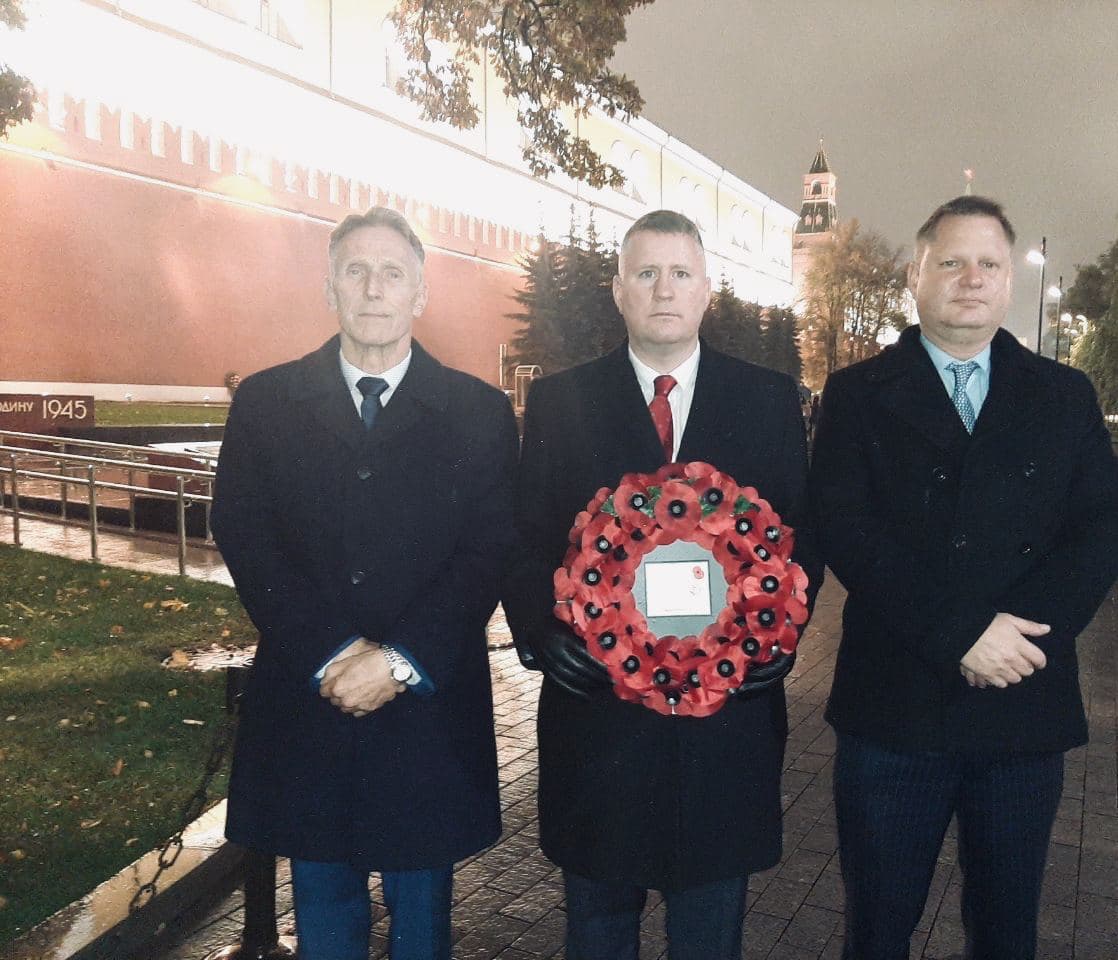 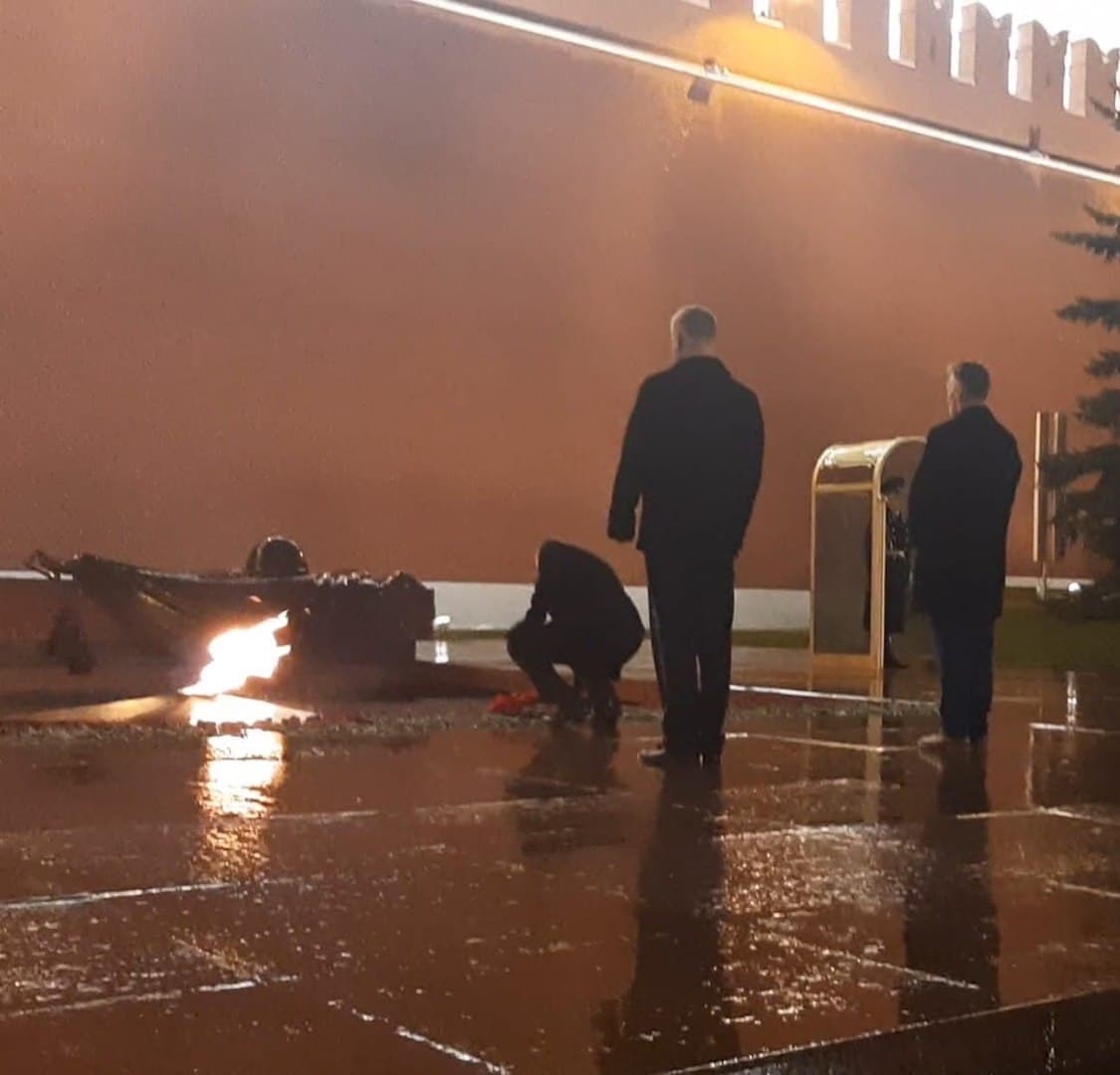