The woke assault on British culture is a form of genocide

People may joke about some of the insane decisions that are described as "woke", but this is not a laughing matter.

The current "woke" frenzy - like its predecessor "political correctness" - is a serious and evil attack on our indigenous culture and traditions. 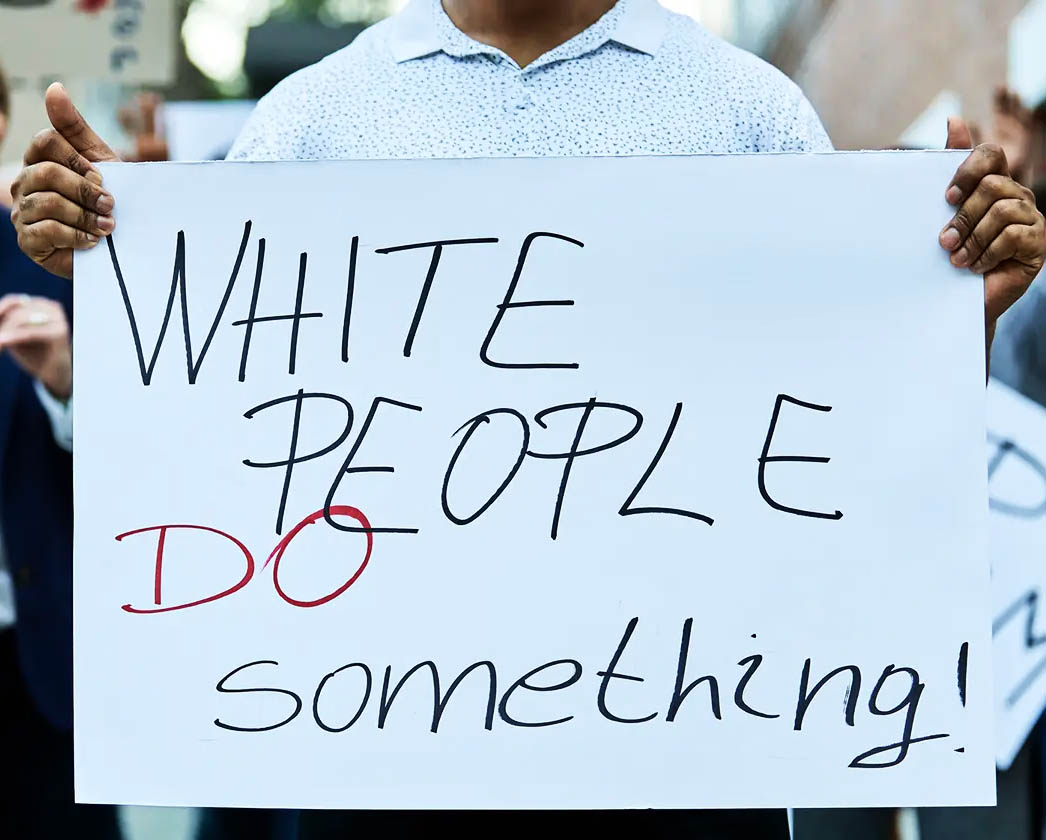 If things carry on at the present pace, our entire indigenous British heritage will be eradicated.

If the establishment was trying to suppress and demonise the history and traditions of Jewish people, for example, there would be an almighty backlash, and rightly so.

So why is the establishment permitted to grind away at our history, culture and traditions, and to demonise them? 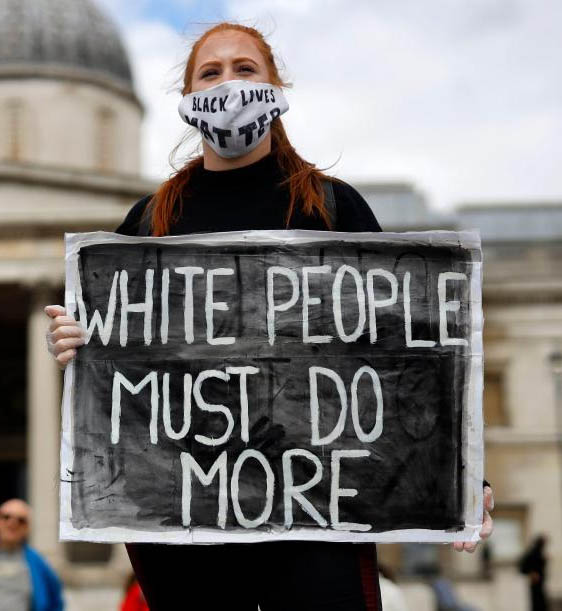 That's why being "woke" is evil, as those behind it are trying to attack and eradicate the native way of life of an entire people.

Because the "woke" attack on our British traditions is an organised and deliberate campaign, it amounts to genocide, according to the United Nations definition.

Just look at what is being done to us at the moment. 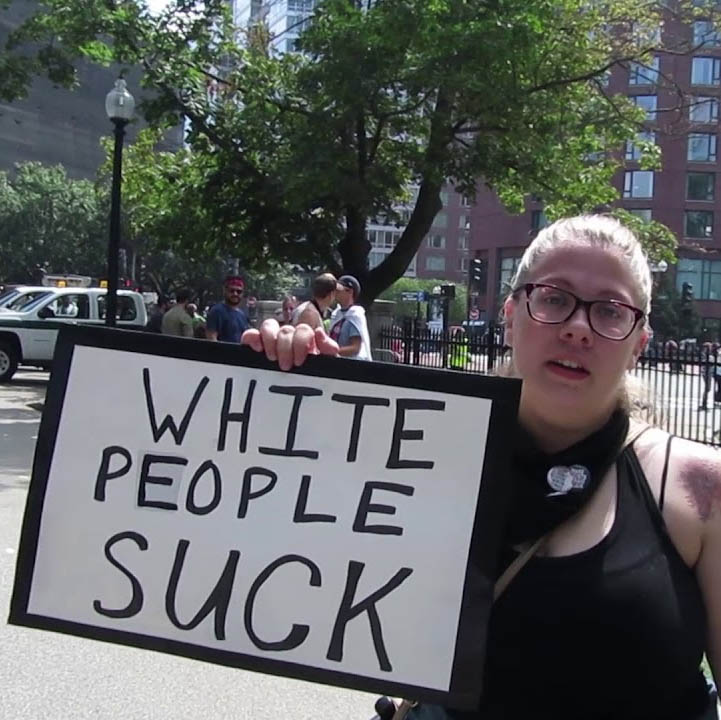 White people, we are told repeatedly, are bad, and are responsible for all the world's problems.

White people, we are told repeatedly, are uniquely evil throughout history.

White people, we are told repeatedly, are solely responsible for slavery throughout history. 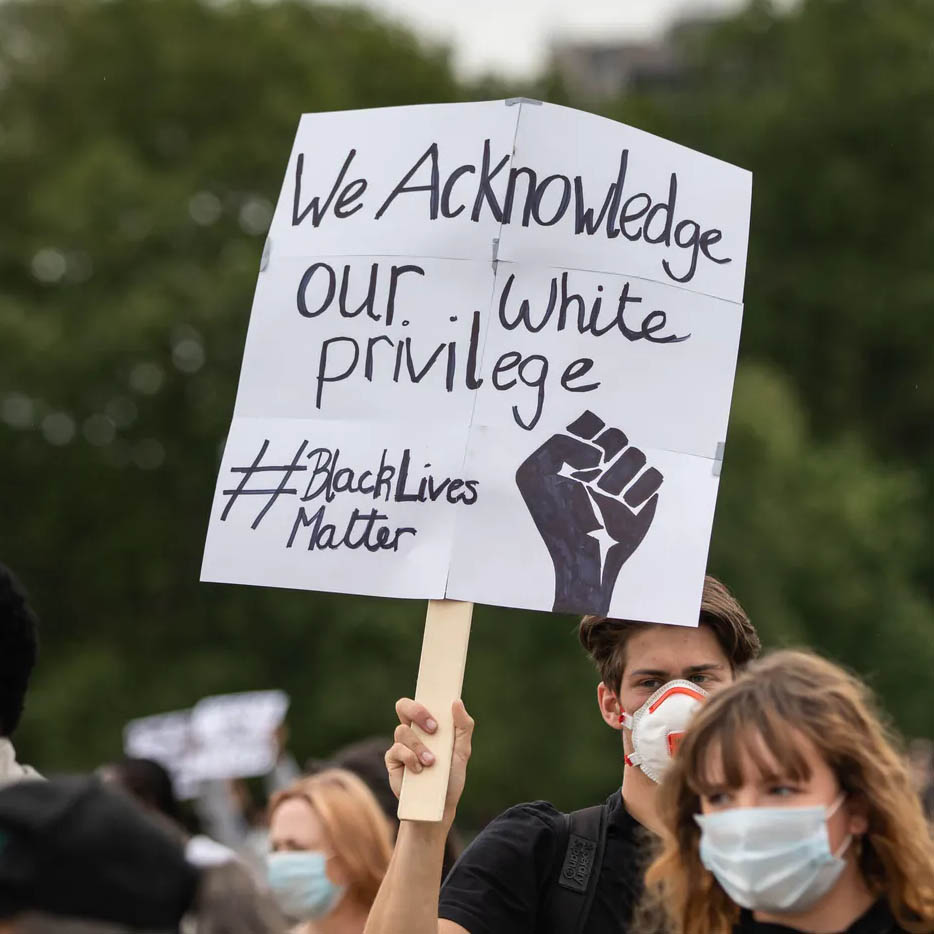 White people, we are told repeatedly, must feel guilty and ashamed of their history.

White people, we are told repeatedly, must not celebrate any of their traditions because they are "racist".

Does all of this sound familiar?

That's why the current "woke" saga is not a laughing matter. 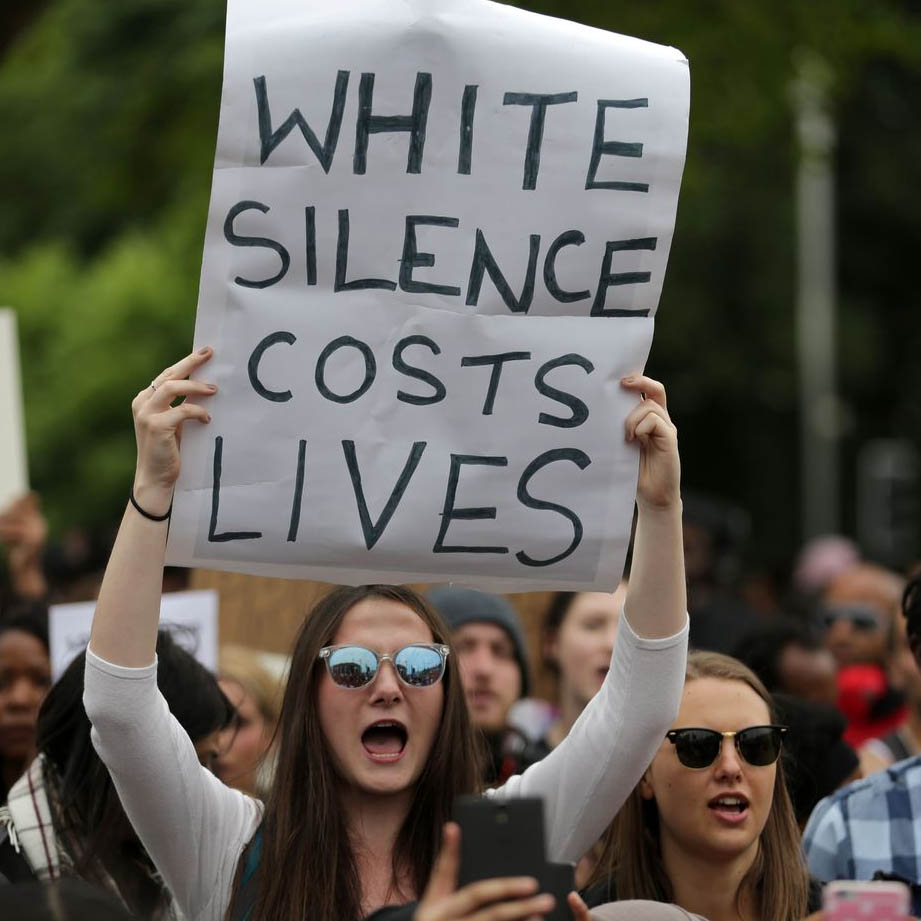 It is a genocidal attempt to deprive an indigenous people of their history and traditions.

If this was happening to any other race across the world, there would be global uproar.

But because the target of this pernicious and evil campaign is white Westerners, it is tolerated, and even promoted. 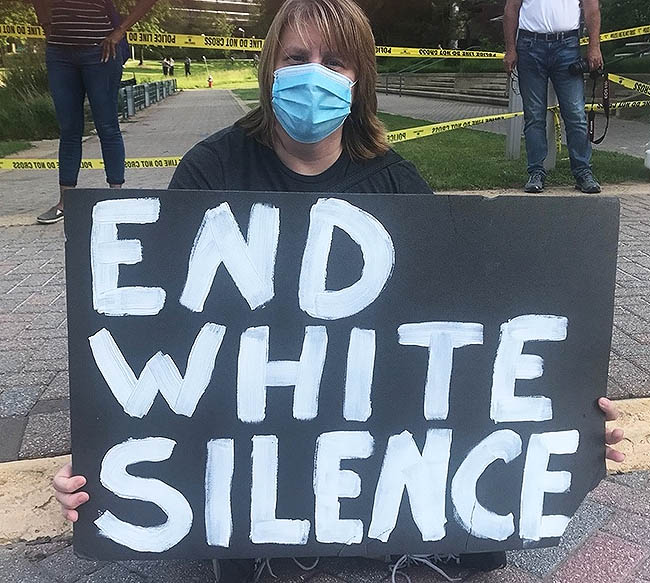 Well, we have had enough.

We have had enough of our statues being toppled.

We have had enough of being told we are an evil race of people. 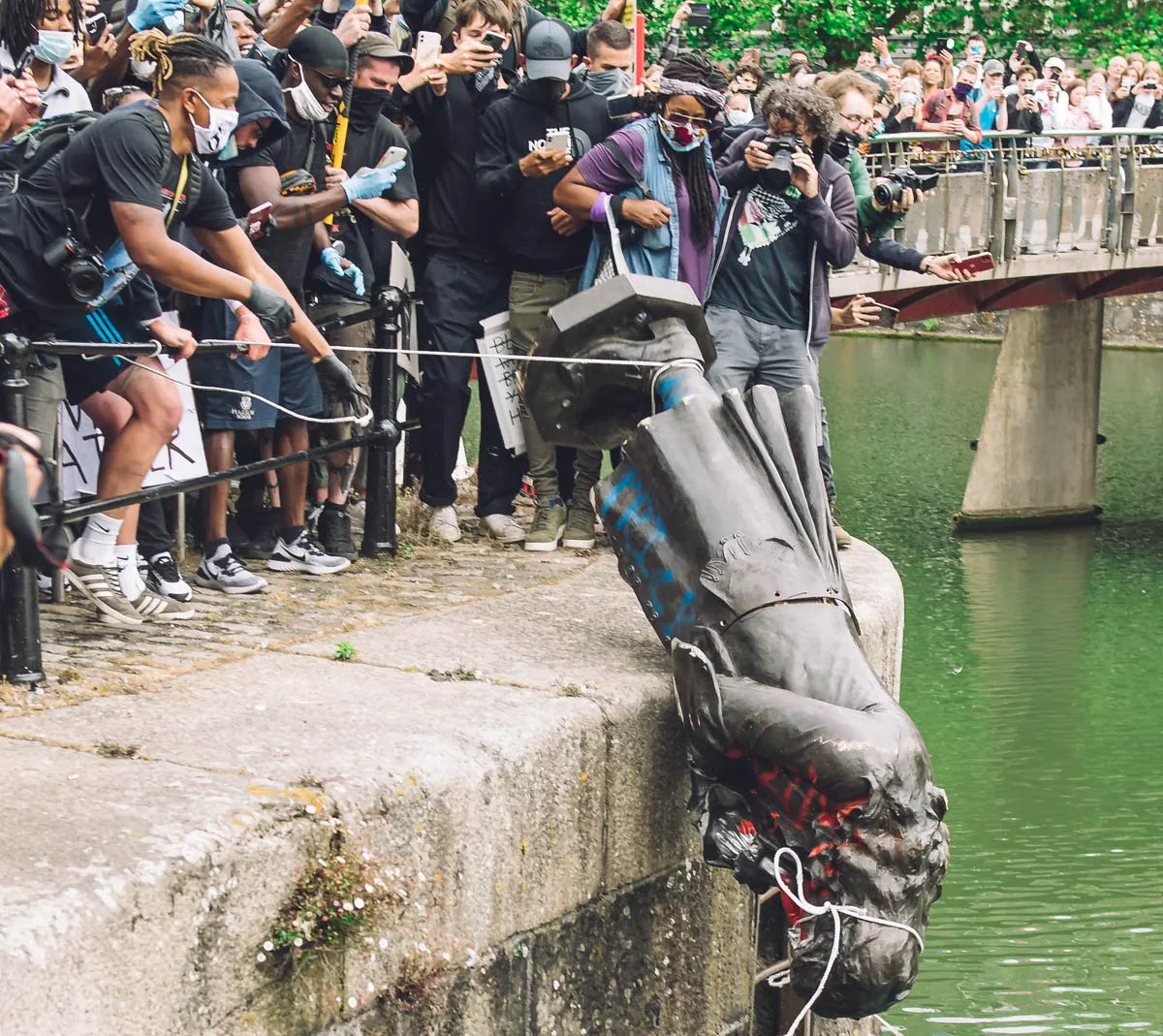 We have had enough of being made to feel ashamed of things that happened centuries ago.

We have had enough of being called "racist" every time we want to show pride in our native heritage.

We are proud of what we are and where we come from. 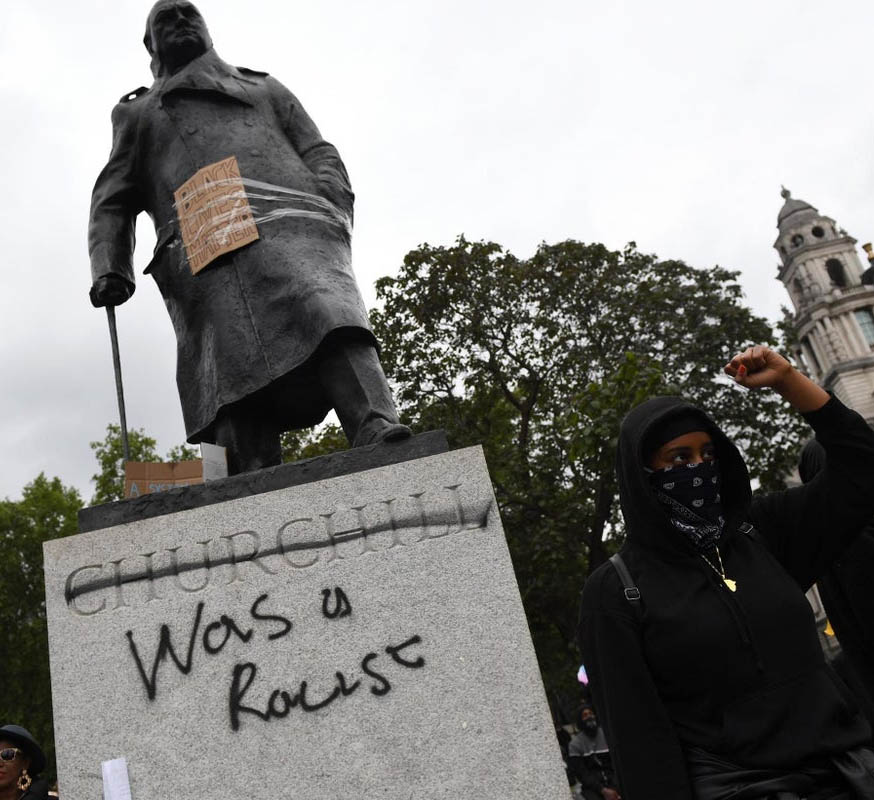 We are proud of our ancestors and their mighty achievements.

Britain First is never going to engage in anti-British self-loathing to satisfy our leftist media or our corrupt political elite.

We are British and proud!

That's why you should stop what you are doing and join Britain First before we reach the point of no return in this country. 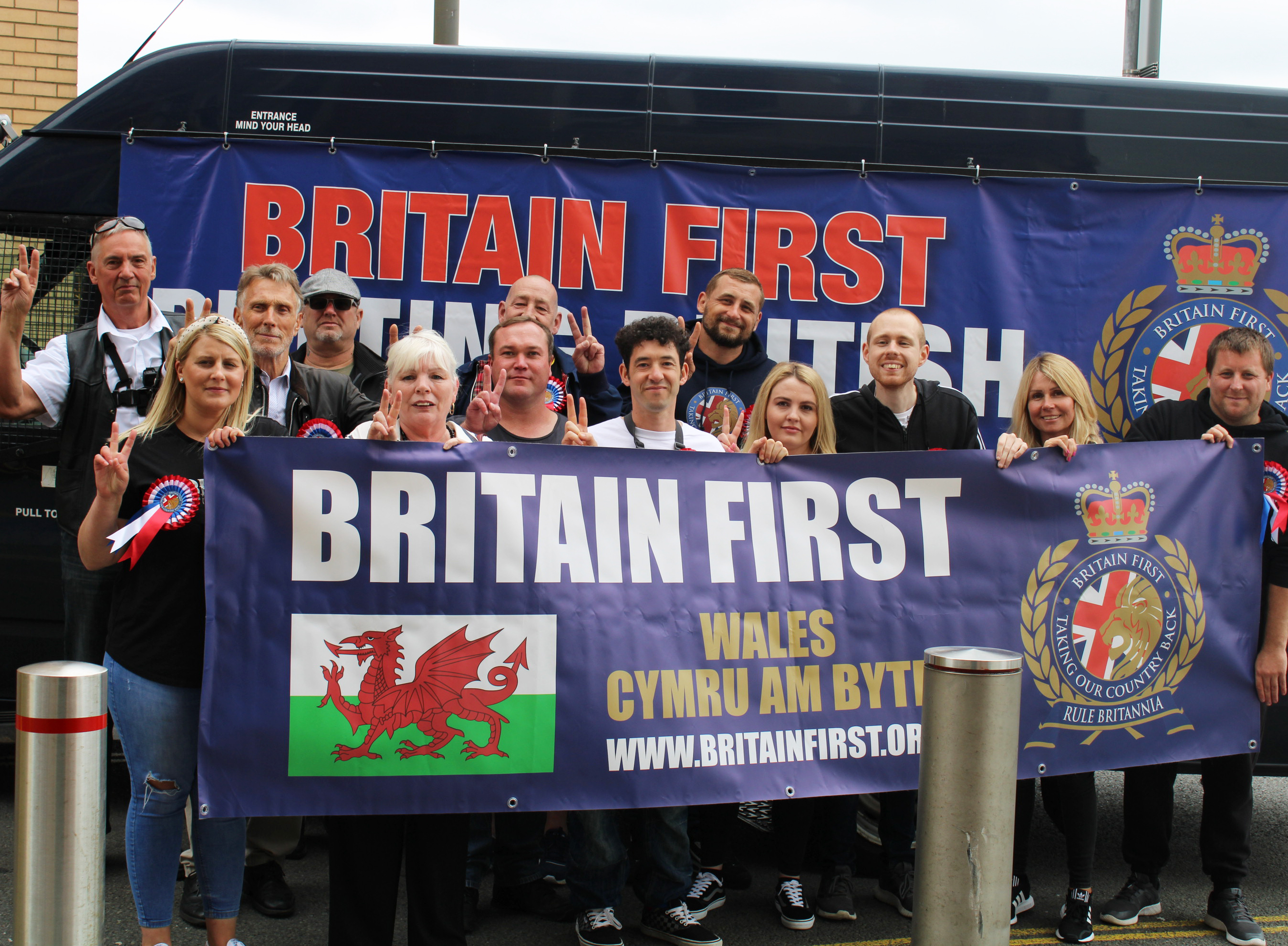