VIDEO: The Battle for Britain 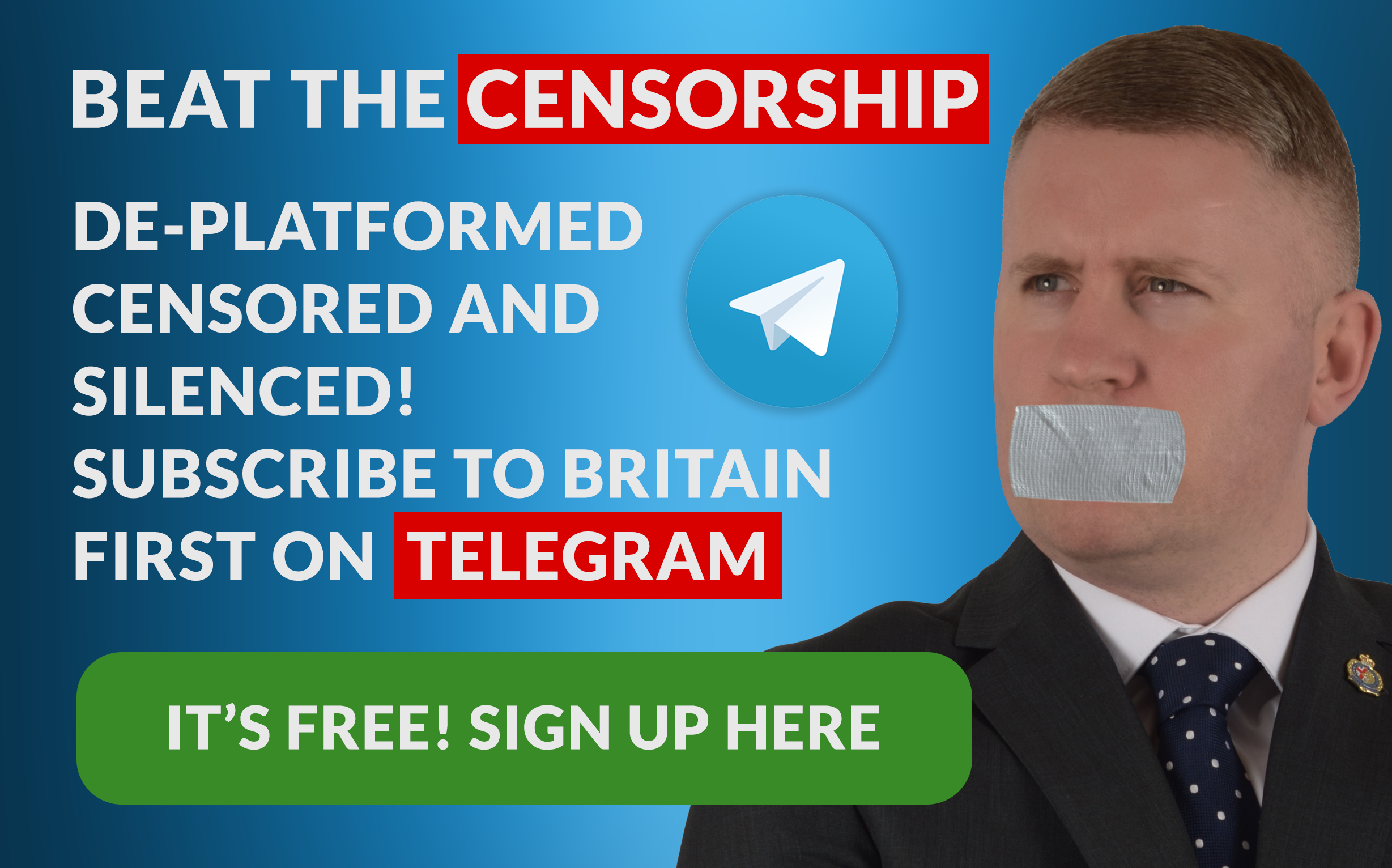 'The Battle for Britain' details the horrific persecution Britain First leader Paul Golding has suffered at the hands of the British establishment.

'The Battle for Britain' is an epic struggle against extreme odds to survive in the face of terror threats and an unparalleled campaign of state persecution.

Watch this promotional video and then share on social media: